Oh my goodness, where to start?! It’s been almost a month since my last update…so much has happened. We’ve been having heaps of fun, and without access to my own computer it makes it a little bit harder to update. I’m thinking about getting one of those little notebooks to take around with me. We’ll see.. 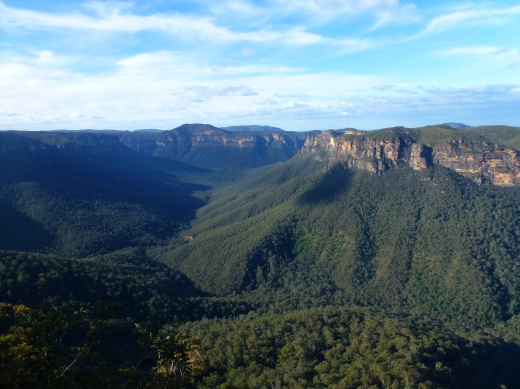 Anyway, I’ll give a quick rundown of the last few weeks so I can get back up to speed with everything. Basically, after Bathurst we moved on to Katoomba, which was amazing. I guess you could say that Katoomba is the ‘main’ town in the Blue Mountains and it is just stunningly gorgeous. It’s got a really nice vibe, and in many ways reminds me of Hobart (but perhaps even better?). It’s crazy to think that it’s only an hour and a half or so out of the horror that is Sydney. We stayed in a mansion with a bunch of weird and wonderful people, and generally just loved being there. We did some day trips and some walks and all that jazz, there are so many stunning places to see around the area. I really fell head over heels in love with Katoomba, it’s now at the top of my list of next town to settle in. I can really see myself living there, it’s just so beautiful. 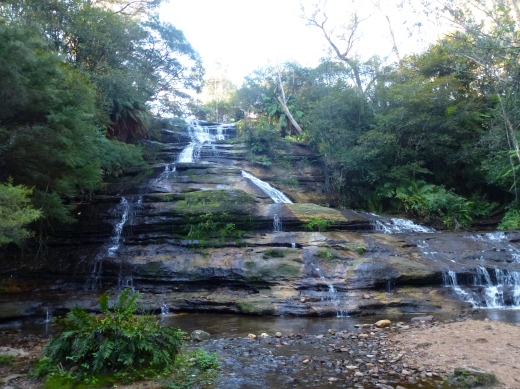 In the couple of weeks we were in Katoomba, my birthday occurred – I reached the quarter century! It was pretty low key, which was good as I’m not really into a big fuss being made, but Billy spoiled me which was nice. He booked us into a week-long mini yoga class which we attended every morning of the week, which was an incredible way to start the days. We LOVED it, it was such a sweet and thoughtful present as he knew I had wanted to take some classes and I really got a lot our of them. As it happens, I discovered that it’s actually a really great way to get rid of a hangover too! B also got some funky old beaded seat covers for the van (I’m not sure who these presents were for more – me or him!) As if that wasn’t already enough, he got me an awesome book on copper and wire jewellery making and some really good quality tools. Mum and Dad sent me some money too and I was able to get some stuff we’d been wanting for ages, like a compact camping table, some head torches, biodegradable crockery and other stuff for the van, which was awesome.

Billy took me out to breakfast after yoga for some fresh juice and amazing mushrooms on toast, and THEN took me out to lunch, back to Rubyfruit bakery in Leura as I had been hanging to go back. We got two wraps and had half each – the BLAT – bacon lettuce avocado and tomato, and the satay tofu. Both were delicious. 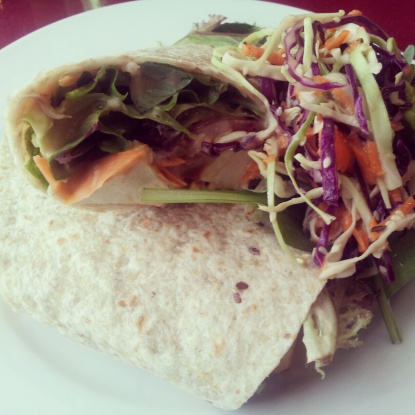 We were so full that we got some cakes to go so that we didn’t spoil them and eat ourselves into a food coma. I forget what they were – I think a raspberry cheesecake and a boozy banana cupcake. Rubyfruit is SUCH an awesome café – definitely worth the trip. The staff there are amazingly friendly, the food is great, and there’s a great range of grocery and freezer items on offer too. Did I mention cake? They have soooo many cakes. 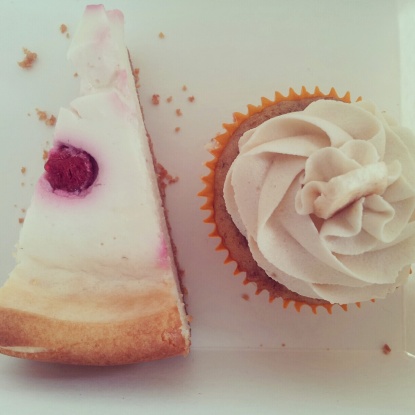 That night Billy and some folks at the mansion made the most epic nacho dinner I have ever seen, they were so yummy. I have seriously never seen so many nachos in my life. Then B made me a banana pecan pancake cake with soy ice cream, which was out of control. I think I ate more food that day than the whole time I was in the Blue Mountains! The rest of the night we drank wine and I got to have chats with some lovely family and friends who called. It was allllll gooooooood.

I won’t go into detail about everything we did or I will never get out of here, so I’ll skip ahead. We left Katoomba maybe a week and a half ago and headed towards Sydney. We took two days to do that tiny trip, stopping at various towns along the way. When we finally got into The dreaded Sydney, ZZ cracked the shits and broke down, deciding he did not want to go any further. With some help from a couple of nice strangers, we pushed him from the middle of the road where he lay dormant into a small petrol station on the corner. In the true spirit of Sydney (sorry about the Sydney hate…I just do not enjoy the place) the worker came out and told us we would have to move as we were blocking business. Never mind that the van won’t start, just move it! Thanks for the sympathy. So we had to roll ZZ into an intersection and down a hill with traffic coming from every direction. IT WAS A BALL!! I managed to hit the petrol bowser with my bull bar on the way out which was a nice touch. 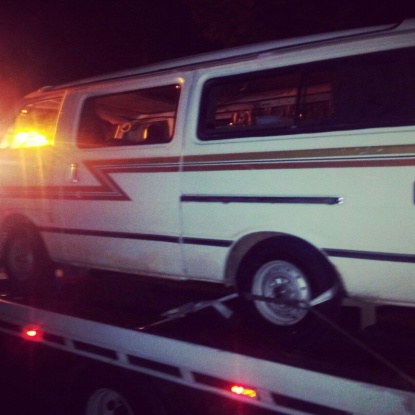 We ended up getting a tow truck, which didn’t get to us until midnight and towed us to an unrestricted parking area where we did some sneaky sleeping. As luck would have it, it was ANZAC day the following day, meaning no mechanics open. We ended up staying with Billy’s brother’s near Kings Cross for a few nights. We mostly just wandered around and ate lots of food. I do have to give Sydney that – it has lots of yummy vegan food. We finally managed to get ZZ into an autoelectrician and get some wiring fixed and some new batteries and we were good to go. We bid Sydney farewell and headed north up the coast. 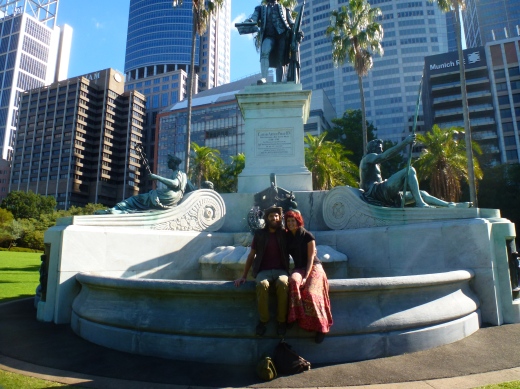 Took a couple of days going up the central coast, stopping at beaches along the way and now here we are, having finally made it to Nelson Bay to stay with B’s grandparents…a visit we were going to do before postponing because of getting jobs in Cessnock, Orange and Bathurst all those weeks ago. We’re taking the time to regroup, organise ZZ a bit better and plan our next movements.

And that’s that! Finally up to date! Until next time…we’ll be on the beach soaking up some sunshine! 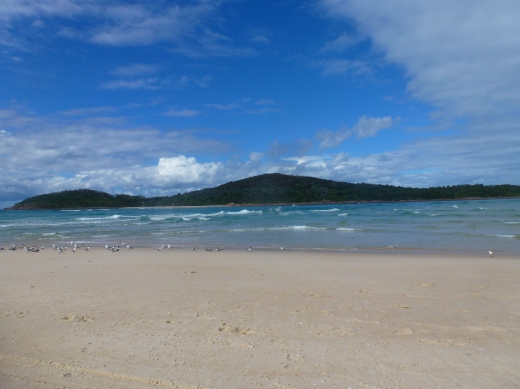